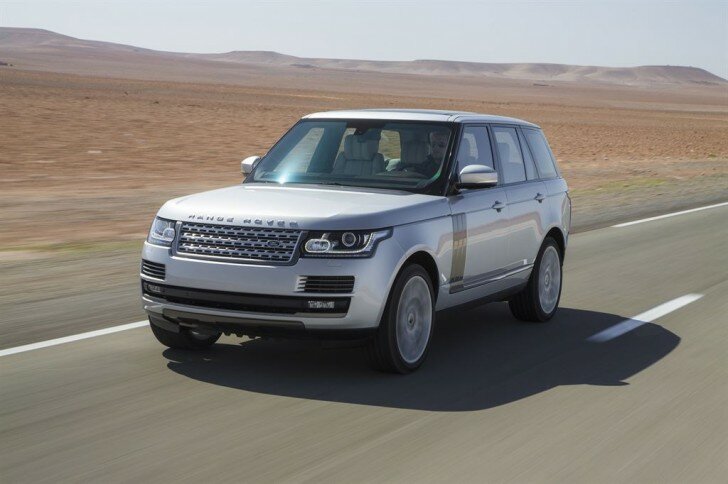 The all-new Range Rover, the world’s most refined and capable SUV, has notched up 10 international awards in just three months since production began.

The world’s first SUV with a lightweight all-aluminium body, the new Range Rover takes luxury and capability to a new level, with even greater refinement and enhanced performance and handling on all terrains. The new Range Rover also heralds significant advances in sustainability.

The most recent honour came from the AUTOBEST group of motoring writers, naming the all-new Range Rover ‘TECHNOBEST 2012’. Recent awards also include ‘Dream Machine’ from MotorWeek, ‘Luxury Car of the Year’ from both What Car? and Top Gear magazines and ‘Best Cars – Import Category’ from Auto Motor und Sport. The model was also crowned ‘4×4 Category Winner’ in The Sunday Times’ Top 100 Cars 2012, among others.

Land Rover Global Brand Director, John Edwards, said: “We are proud of the recognition the Range Rover is receiving from international motoring organisations and publications. It is a fantastic achievement and a great endorsement for the model, which has only been in production for three months.

“Its revolutionary lightweight construction is the result of unprecedented investment in technology and engineering which makes it the most refined, most capable Range Rover ever. It is enormously satisfying to see that international judges, as well as customers, are recognising this too.”

The all-new Range Rover was launched last October to critical acclaim and is the world’s first aluminium monocoque SUV, which is around 420kg lighter than the outgoing model. The Range Rover is built at Land Rover’s new low-energy Solihull facility and there is already strong demand across global markets.